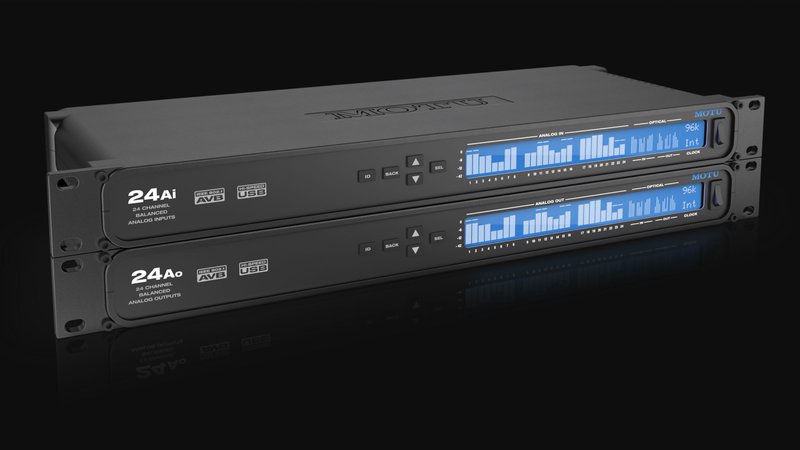 Introducing the 24Ai and 24Ao

Introducing the 24Ai and 24Ao, two new audio interfaces from MOTU that offer 24 channels of high-quality analog audio input or output in a single rack space, combined with three banks of ADAT optical, for a total of 72 channels of I/O. All analog I/O is supplied on standard DB-25 D-sub connectors or 12-pin Phoenix (Euroblock) connectors for studio and industrial installations alike. Similar to the 1248, 8M and 16A, the 24Ai and 24Ao are equipped with DSP-driven mixing/effects and AVB Ethernet. With all five AVB interface models, you can mix and match complementary I/O configurations and unify operation on … 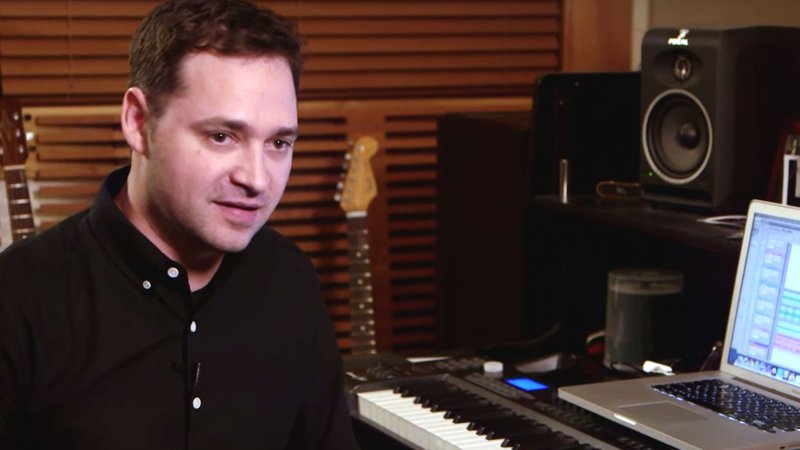 When you ask Doctor Rosen Rosen (aka Andy Rosen) if his producer name harkens to a certain classic Chevy Chase movie scene, he simply smiles broadly and says, "Absolutely!" Doctor Rosen Rosen is a multi-talented songwriter, producer and remixer currently based in Burbank, CA. Official remix credits include Drake, Lady Gaga, Weezer, and many more. 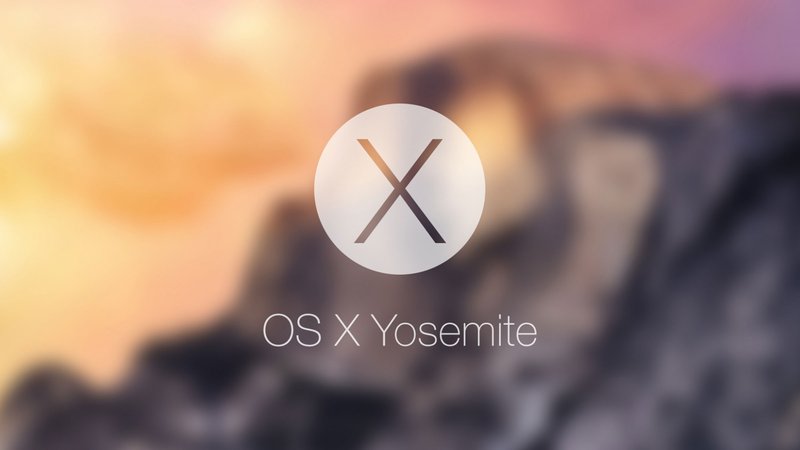 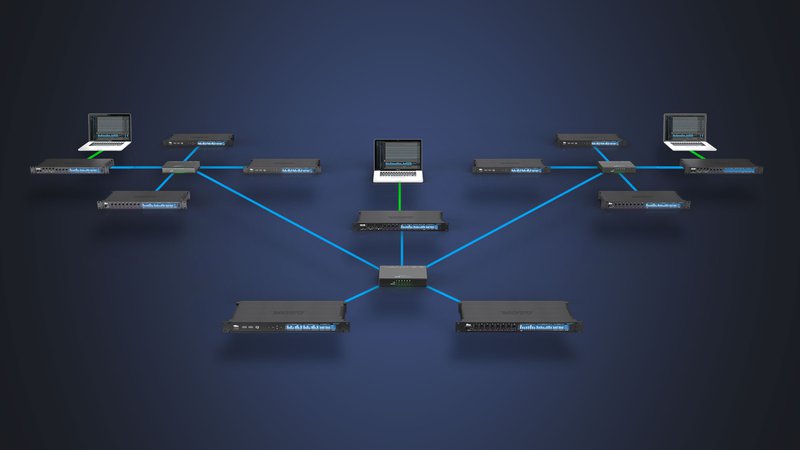 Last weekend at the 137th AES show in LA, MOTU's Dave Roberts gave session attendees an extensive rundown of MOTU's new lineup of high-end audio interfaces with AVB audio networking. Dave explained how this exciting new technology could make you rethink how you manage audio in your studio, and he covered the many benefits of AVB Ethernet, plus the unique advantages that a MOTU AVB system offers. If you were not able to attend the session, and you would like to learn more, you can watch Dave's entire presentation now. 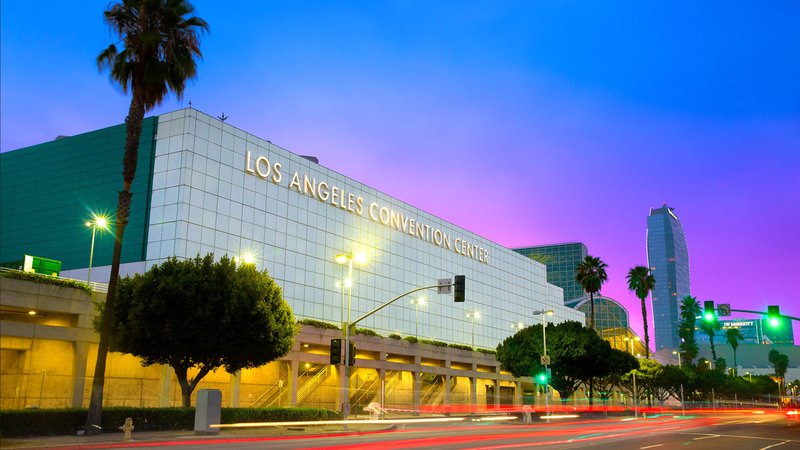 At the 137th AES Show in LA this month, MOTU will present a session called "AVB Audio Networking" on Sunday, Oct. 12th at 2:00 PM on the Personal Studio Expo (PSE) Stage located on the show floor. MOTU is offering free, complimentary "VIP Exhibits-PLUS" badges for full access to the session and the show. Don't miss this opportunity to learn more about this exciting new technology. 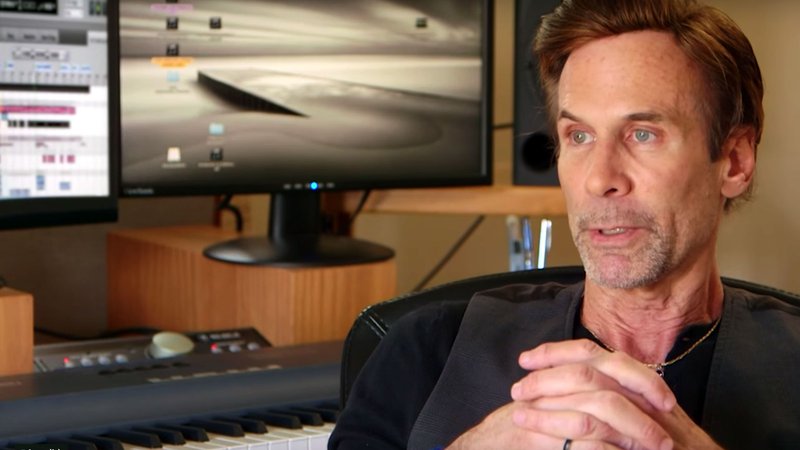 Immediate Music is a an Emmy® award-winning music production company based in Santa Monica, CA. Since 1992, composers Jeffrey Fayman and Yoav Goren have been pumping out music in Hollywood for movies, trailers, television, and album projects. You name it, they've scored it, produced it, or composed it. Jeff and Yoav credit their success in large part to the tools of their trade. At the top of the list? Digital Performer... 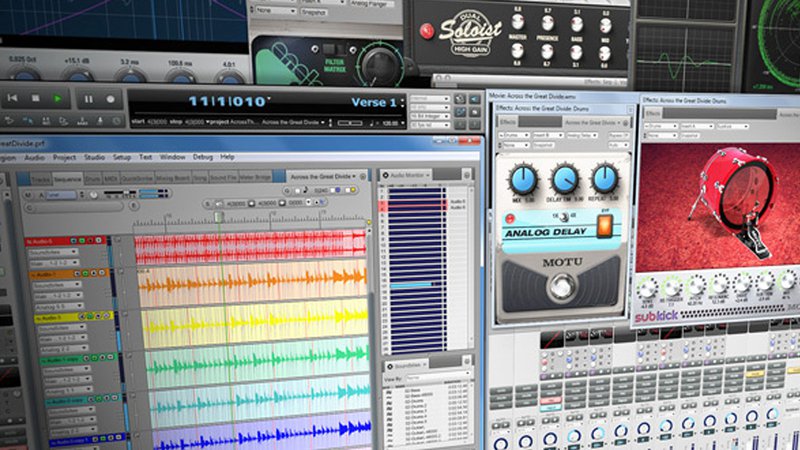 Digital Performer 8.07 is now shipping and provides many improvements, optimizations, and refinements, including readiness for Apple's upcoming release of OS X Yosemite. This update is recommended for all DP8 users. Check out highlights in this release and download it now. 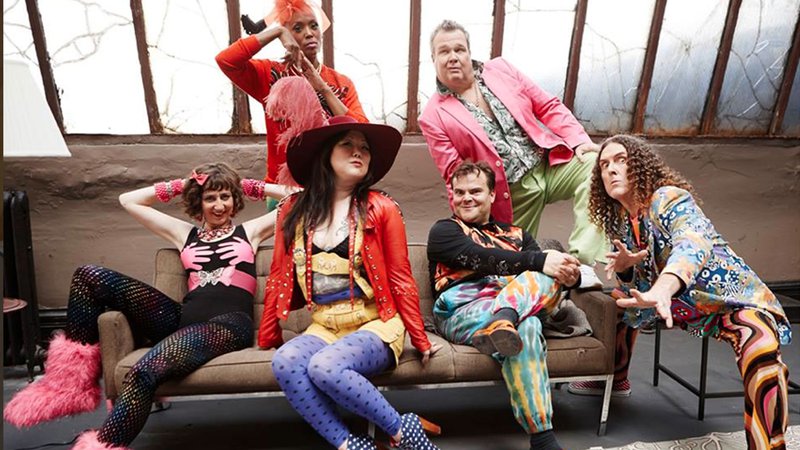 Another #1 album for MOTU

According to Billboard magazine, "After more than 30 years on the charts, comedian-singer 'Weird Al' Yankovic earns his first No. 1 album on the Billboard 200, as 'Mandatory Fun' debuts atop the list [for the week ending July 20, 2014]. The album is the first comedy set to top the chart since 1963, and logs the largest sales week for a comedy album since 1994." MOTU user Jim Kimo West, who plays guitar and programs synths for 'Weird Al', explains how MOTU products helped produce yet another #1 album. 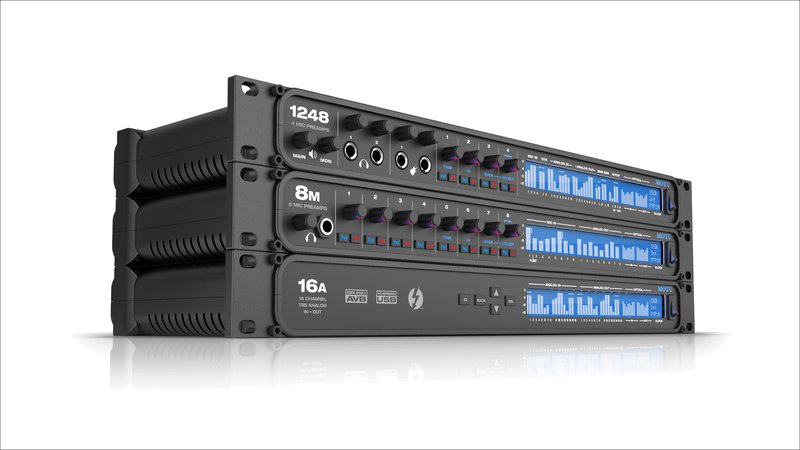 MOTU is pleased to announce three new high-end Thunderbolt™ audio interfaces: the 1248, 8M and 16A. The culmination of years of R&D, each interface delivers a wide range of analog and digital I/O, superb A/D/A conversion with exceptionally high dynamic range, 48-channel mixing and DSP effects processing, universal connectivity to your computer, and audio networking for system expansion. The 1248, 8M and 16A give you everything you need to turn your computer into a world-class recording studio.