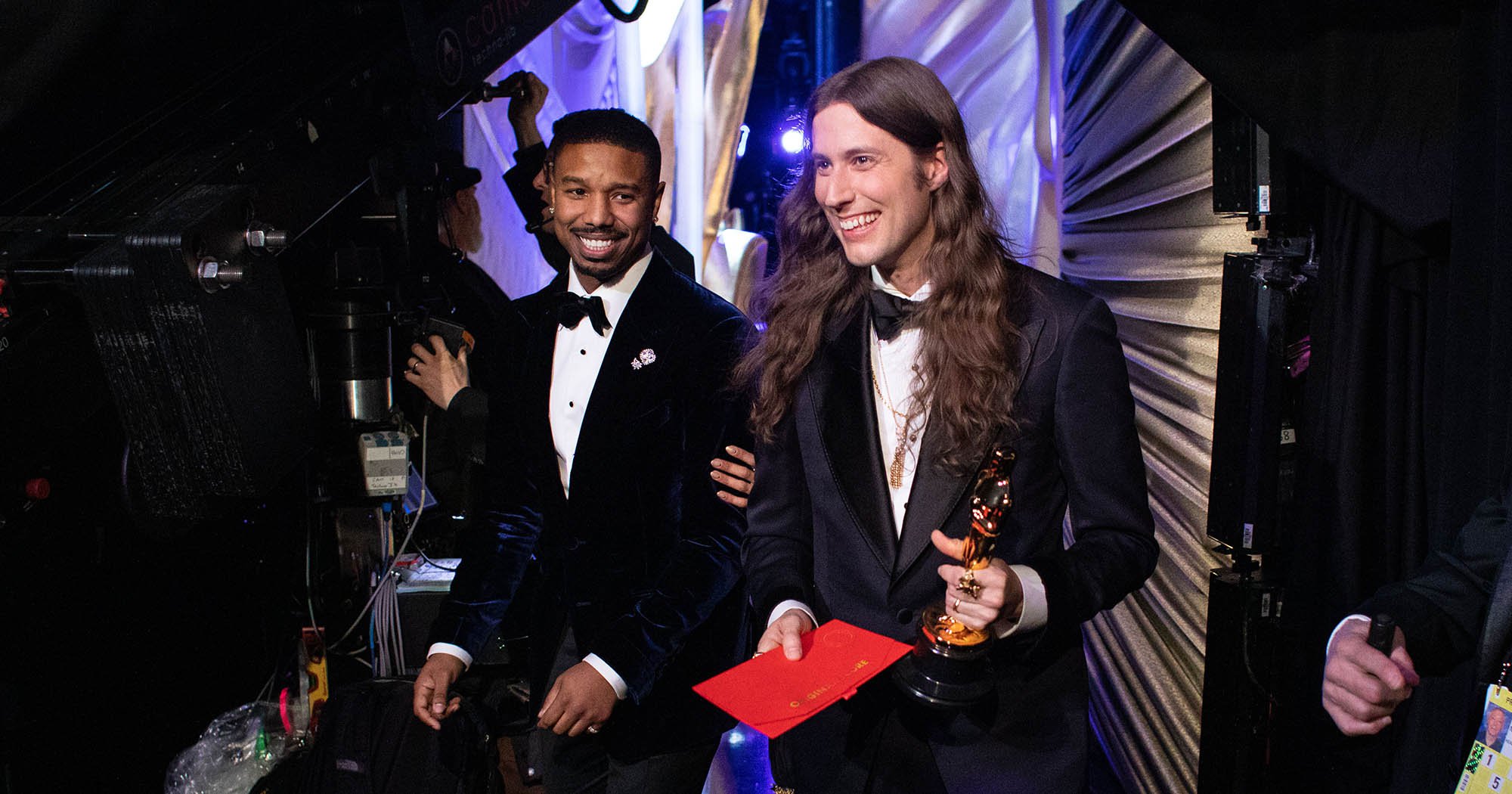 “I want to share this award with all the incredible African artists that I worked with on the score: Baaba Maal, Massamba Diop and all the classical musicians in London that recorded on the score,” Göransson said from the stage of the Dolby Theater in Hollywood as he accepted the award.

Göransson's score was released as Black Panther (Original Score) by Hollywood Records on February 16, 2018. It is now available on Spotify, Amazon and iTunes.

For more information about Ludwig and his work with Digital Performer, see these recent news stories at motu.com. 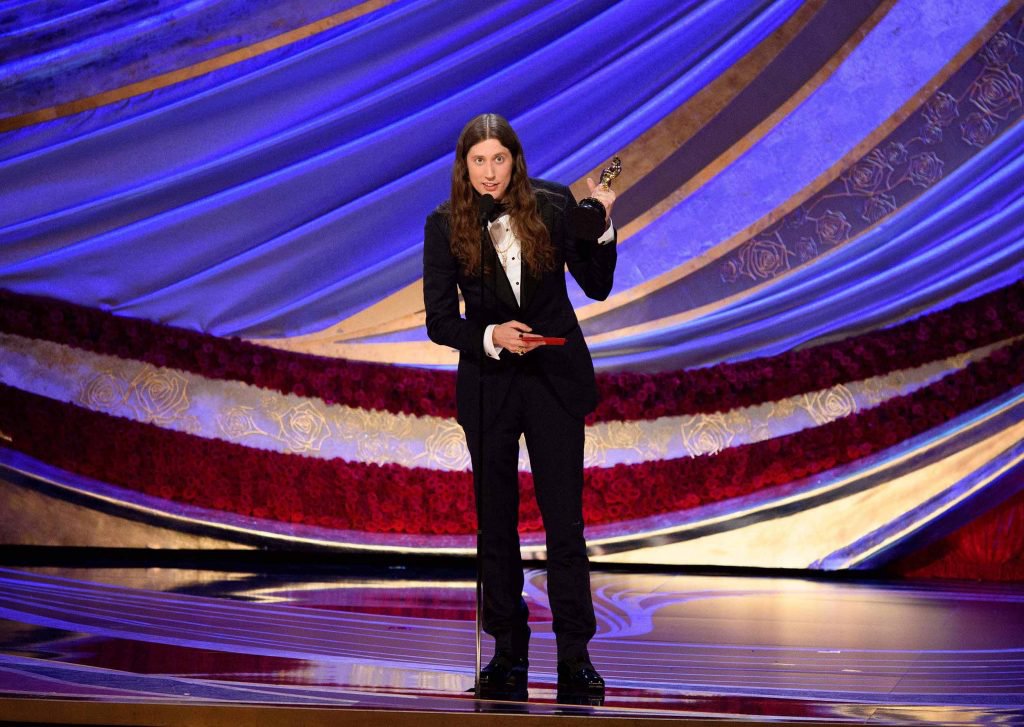 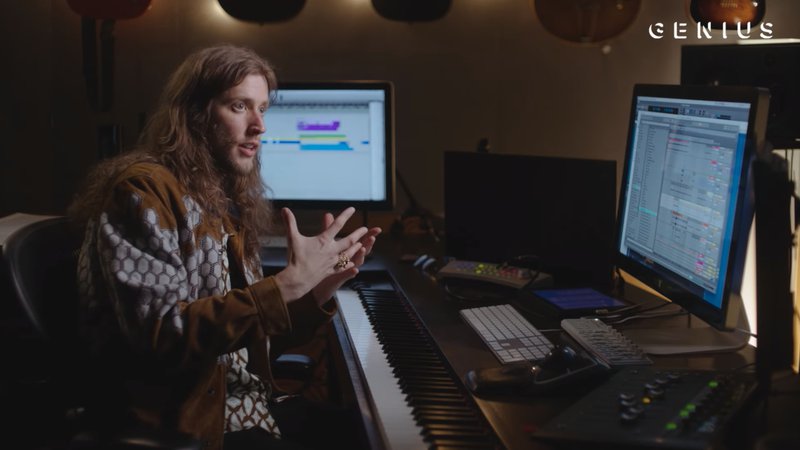 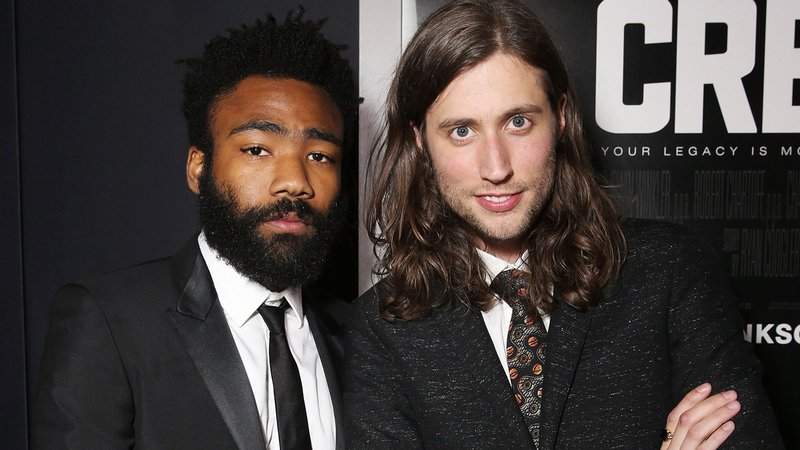 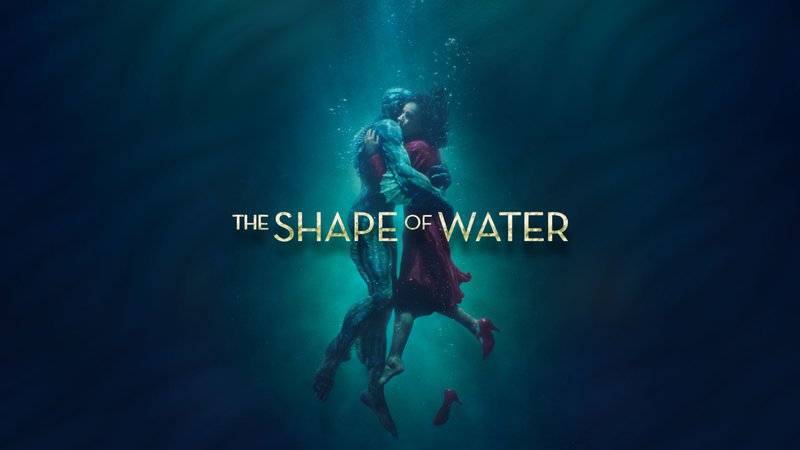