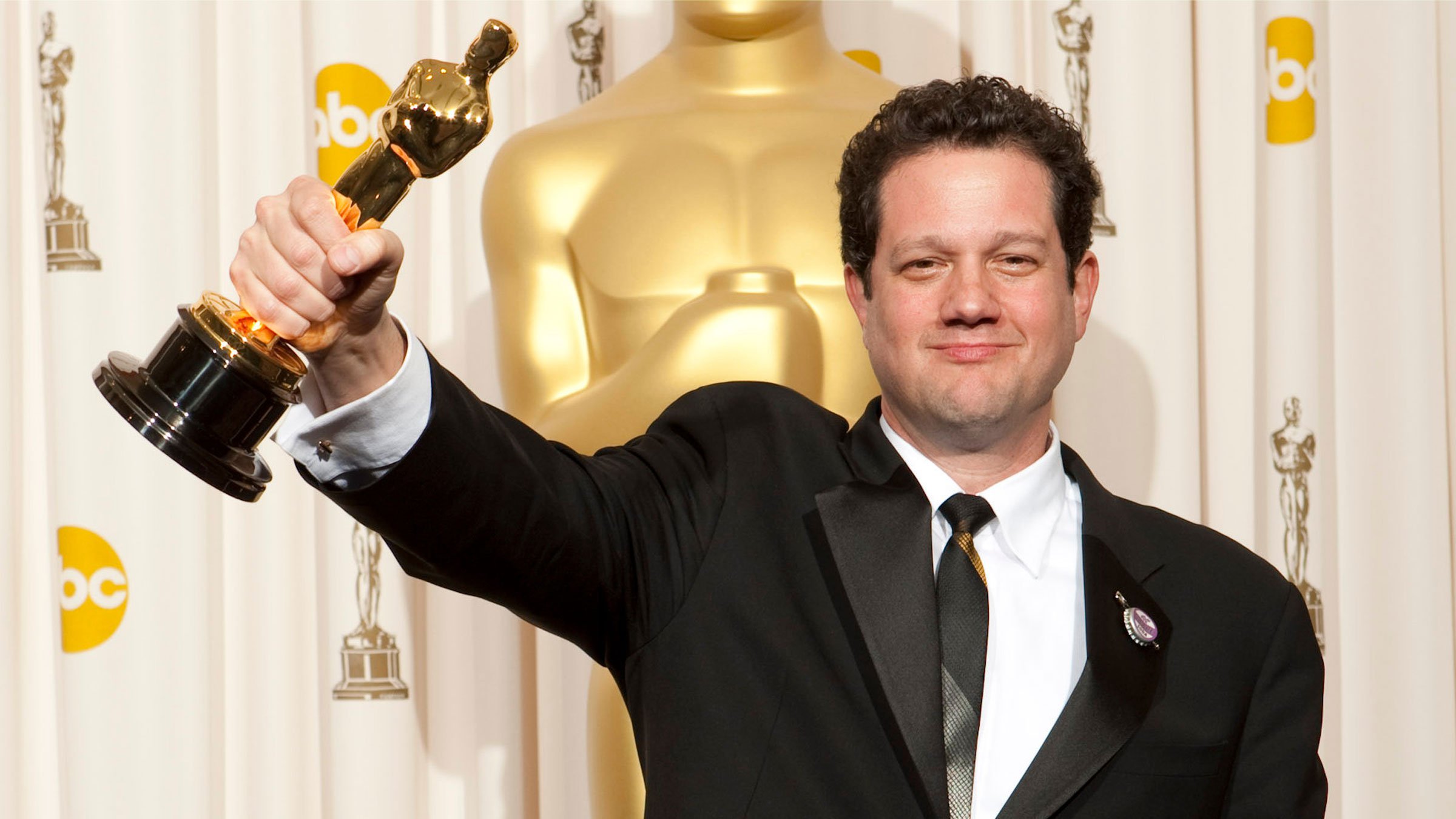 Back to All Articles

And the Oscar goes to...Michael Giacchino

Digital Performer is widely used by composers who write for many forms of media, including film, television, games, internet properties, and even theme parks. Michael Giacchino could be considered a master of them all, with many scoring achievements to his credit in all of these genres. The crowning achievement for his career, however, came just two days ago at the 2010 Academy Awards, where he won the Oscar for Best Music (Original Score) for the animated Disney/Pixar film Up, which also won the Academy Award for Best Animated Feature Film. This marks two Oscar wins in the past three years for a film composer who uses Digital Performer as their primary software.

Michael has received numerous other industry awards for his Up score. They include two Grammys, a Golden Globe award, a BAFTA Award, and numerous Film Critics Awards (Austin, Chicago, Phoenix), along with additonal awards from the Broadcast Film Critics Association and the Online Film Critics Society Association.

You can read and watch Michael's Oscar acceptance speech, in which he talks passionately about the support he received from his parents for his interest in filmmaking when he was young. He then urges youngsters to follow their dream of movie-making, even if they encounter resistance from their parents, teachers, or other adults in their life:

"I know there are kids out there that don't have that support system so if you're out there and you're listening, listen to me: if you want to be creative, get out there and do it. It's not a waste of time. Do it. OK? Thank you."

Michael has achieved what can only be described as a meteoric rise to the very top of Hollywood's elite film composers, with credits such as the network TV smash hits Alias and Lost, along with a long list of film credits that include Mission Impossible 3, Star Trek (2009 release), The Incredibles, and Speed Racer. Michael also has scoring credits for some of the most popular games of all time, including Call of Duty and Medal of Honor.

According to imbd.com, Michael created the music for the updated 2005 version of Space Mountain at Disneyland, and he is the first video game composer to be nominated for an Academy Award.

Michael has used Digital Performer throughout his career as a significant and integral part of his scoring process. In a recent interview with MOTU, Michael talks about the scoring process for Mission Impossible 3, Lost and Alias.