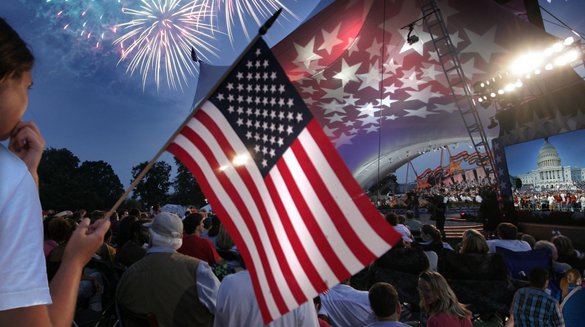 Dick has worked on the Sesame Street TV show since 1969. Besides his work with muppets, Dick also does audio sweetening for live events such as The Macy's Day Parade, the Grammy Awards show, and the Tony Awards. Dick's most recent gig was audio sweetening for the Capitol Fourth show in Washington, DC yesterday, on July 4th. 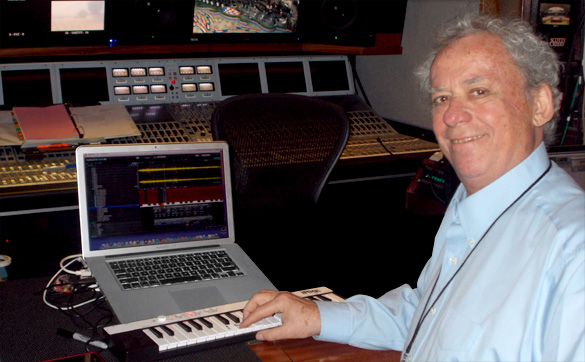 Dick uses MachFive 3 to design and trigger audience applause, laughs and cheers, and even claps along with the live audience. For the Fourth Show, MachFive 3 was even used to augment the cannons (Howitzers) in the 1812 Overture.

In the past, Dick has used Kurzweil samplers for his sound design and production work. Dick has recently switched over to MachFive 3 and has imported his customized Kurzweil libraries. We asked Dick what he likes about MachFive 3 and his response was simple: "MachFive 3 is rock solid, and sounds great." 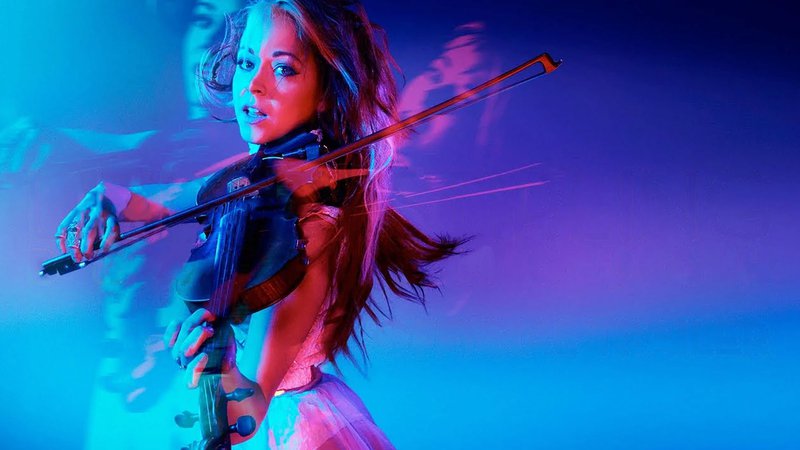 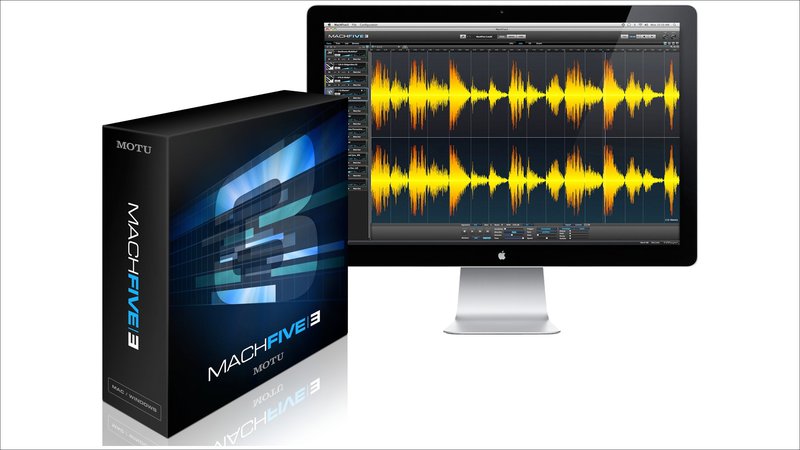 Soft Sampler of the Year: MachFive 3 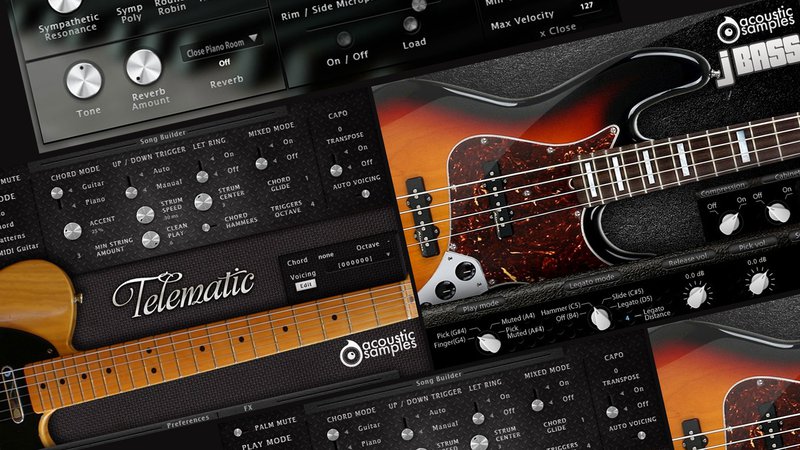