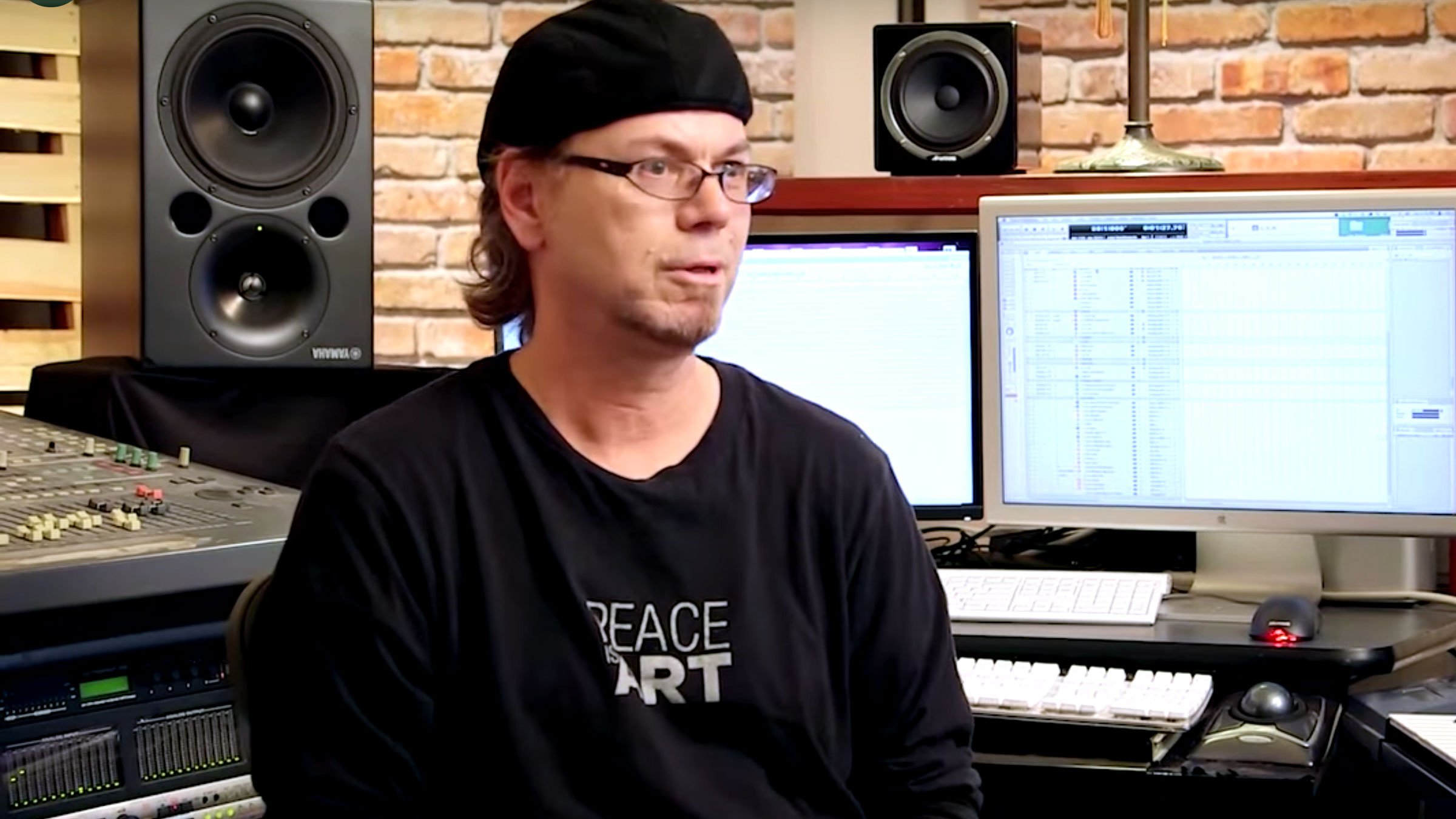 Jay Oliver has always been somewhat of an enigma...part producer, part engineer, part side-musician and part entrepreneur, winding his way through a career's worth of solo work mingled with rewarding artistic affiliations (Sheryl Crow, The Eagles, Dave Weckl, Chick Corea).

Perhaps the most enduring collaboration has been with iconic drummer Dave Weckl. The two have provided each other with musical inspiration for many years, and recently reunited to produce the 2014 album release "Convergence". Jay served as a primary creative force behind the album, using Digital Performer on a daily basis for composing, arranging and producing the album's tracks. In this interview, Jay ruminates about the creative process and DP's central role in his production workflow.

Dave Weckl and Jay Oliver present "Higher Ground" from their 2014 release "Convergence." The album, including play along versions with charts and videos, is available at daveweckl.com.

Incantation was performed as a solo piece for the "Convergence" album. It's available for purchase (along with Play-Alongs and DVDs) at daveweckl.com Further solo work is available at jayoliver.com. 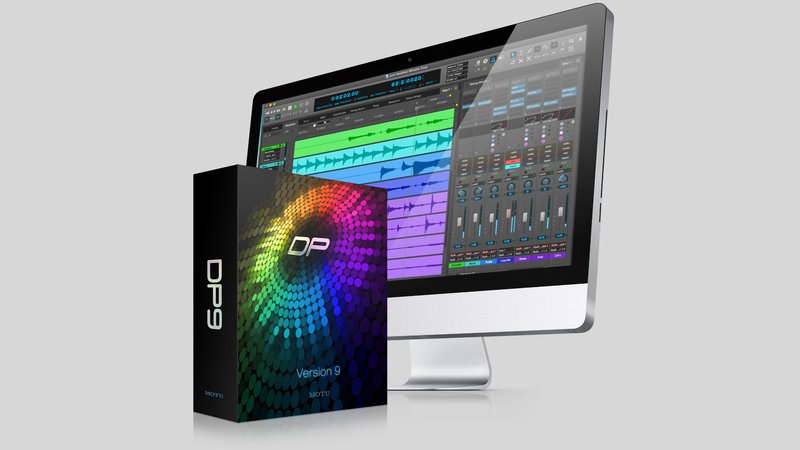