MX4, our unique multi-synth instrument, has quickly established itself as a synth plug-in worth adding to any desktop studio, whether you're just getting started or adding to a growing collection. And we've got great news for all MX4 users: Version 2 is packed with major new features and hundreds of new presets that instantly expand your sonic palette. Best of all, MX4 Version 2 will be a free upgrade to all MX4 users! It all starts with the pulsating, rhythmic textures of MX4 Version 2's new Pattern Gate...

Building on its multi-synthesis design, MX4 Version 2 will add the following new features:

MX4 Version 2 will be free upgrade to all registered MX4 users. 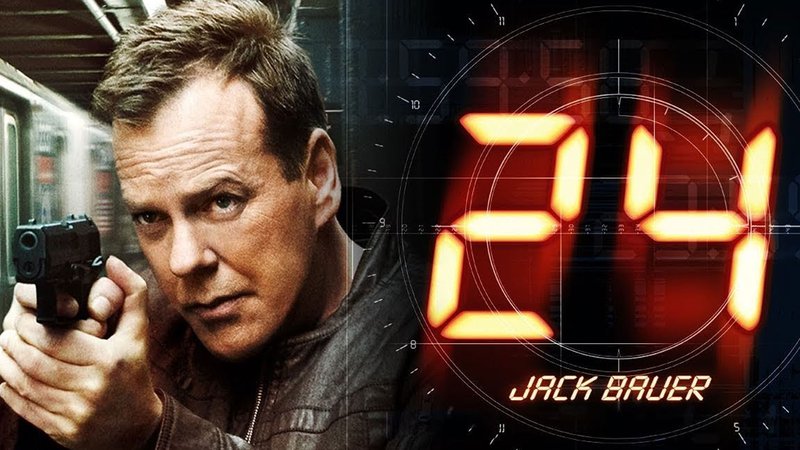