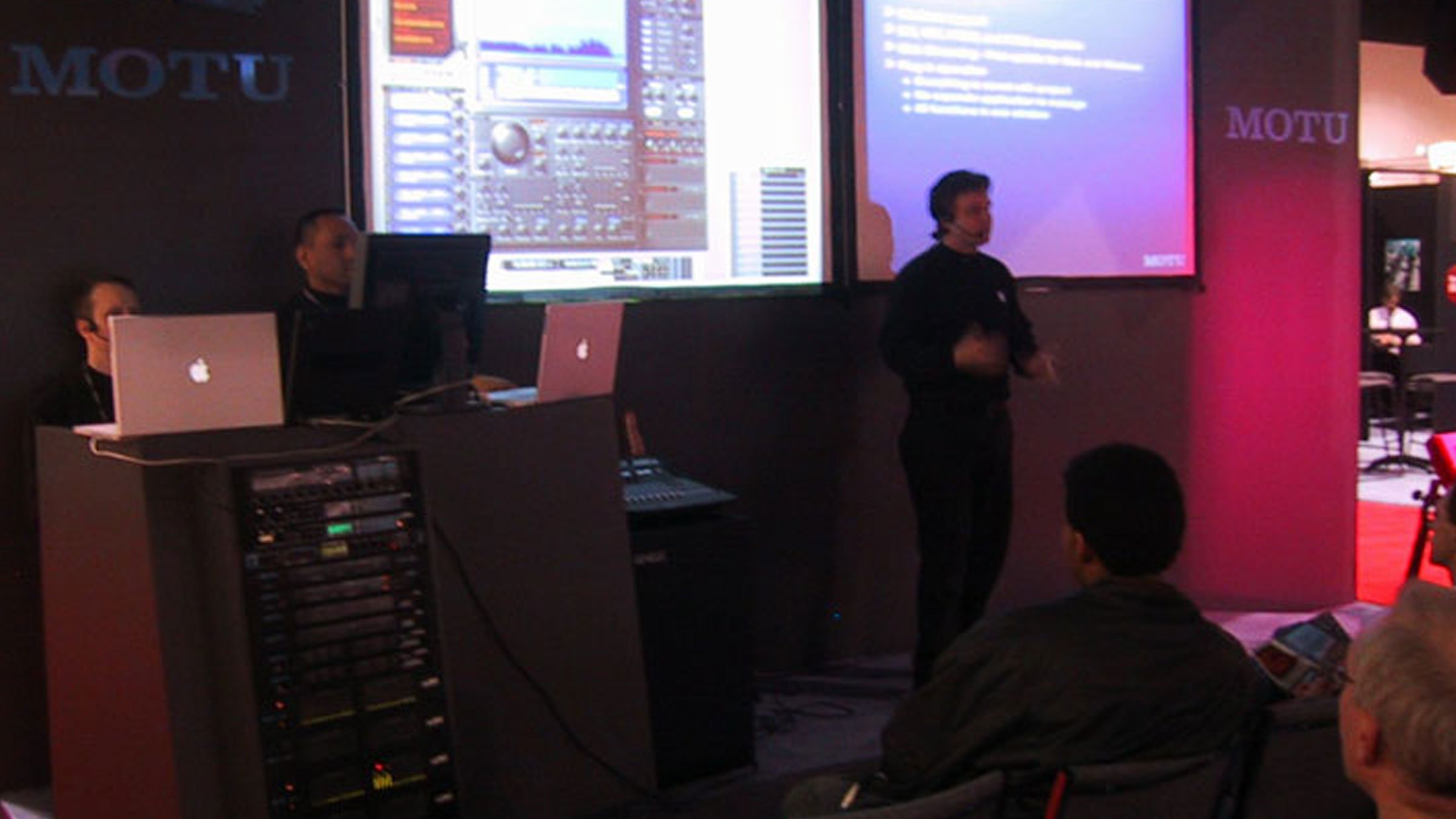 The NAMM show opened yesterday at the Anaheim Convention Center in sunny Southern California. As usual, MOTU (Hall A, booth #6410) is there to show off the latest in audio software and hardware recording technology, along with hundreds of other music industry product manufactures. Thousands of attendees will be on hand to see, hear and touch the latest wares.

At the MOTU booth, "Magic" Dave Roberts will be on hand to demonstrate MOTU's latest offerings. In addition, Special guest Artist Jordan Rudess, keyboardist for the famed prog rock band Dream Theater, will appear in several live performances at the MOTU booth through Sunday. If you're at the show, be sure to stop by and say hello.

Jordan Rudess has long been known in the industry for his wizard-like skills on the keyboard, and he is now in the midst of recording another Dream Theater Album due for release in mid-2005. Voted Best New Talent after his solo release "Listen" in the 1994 Keyboard Magazine Readers Poll Keyboardist category, Jordan is the newest member of Dream Theater.

In the summer of 2003, Jordan toured with Dream Theater around the US with Queensryche and Fates Warning during the lead up to the release of the band's next album. In the fall of 2003 Jordan released his third studio album with Dream Theater, Train Of Thought.

Dream Theater's 2004 world tour culminated in Japan where they filmed a live show at Budakon for a concert DVD release. This summer Dream Theater will be touring with the band, YES, throughout the United States. 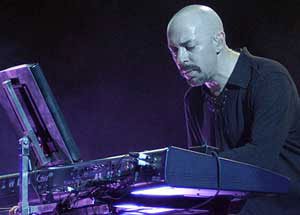 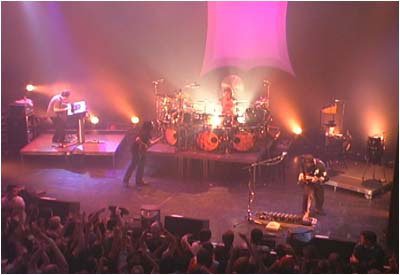 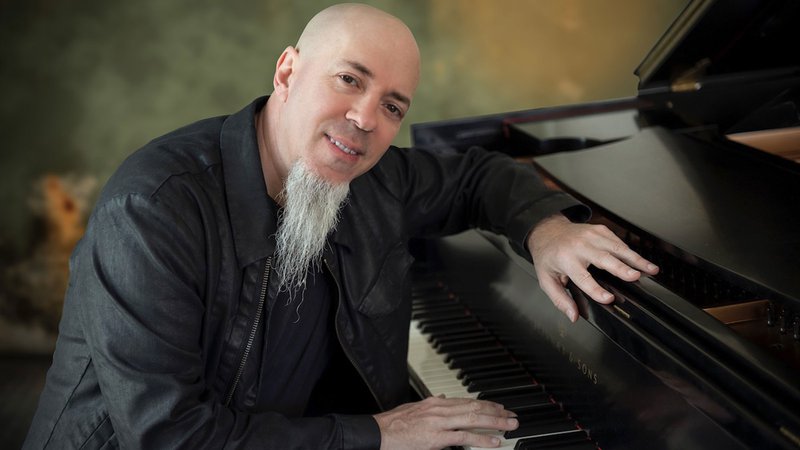 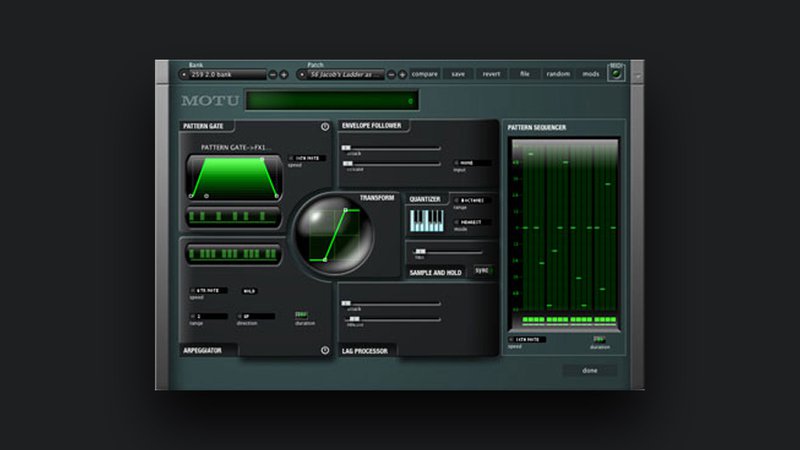 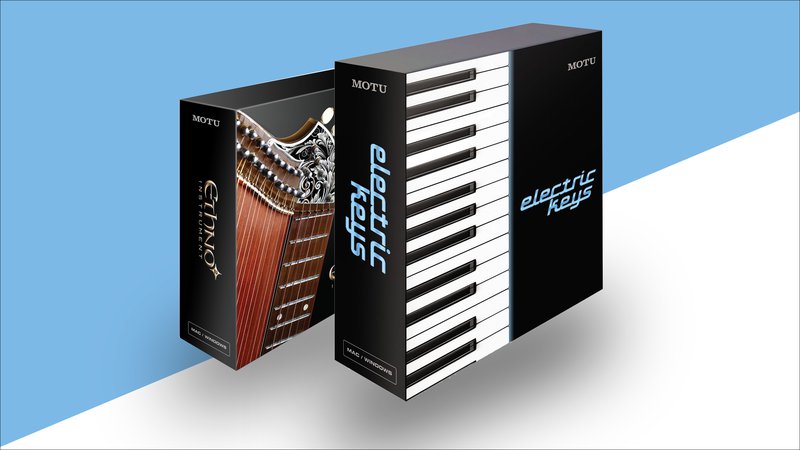