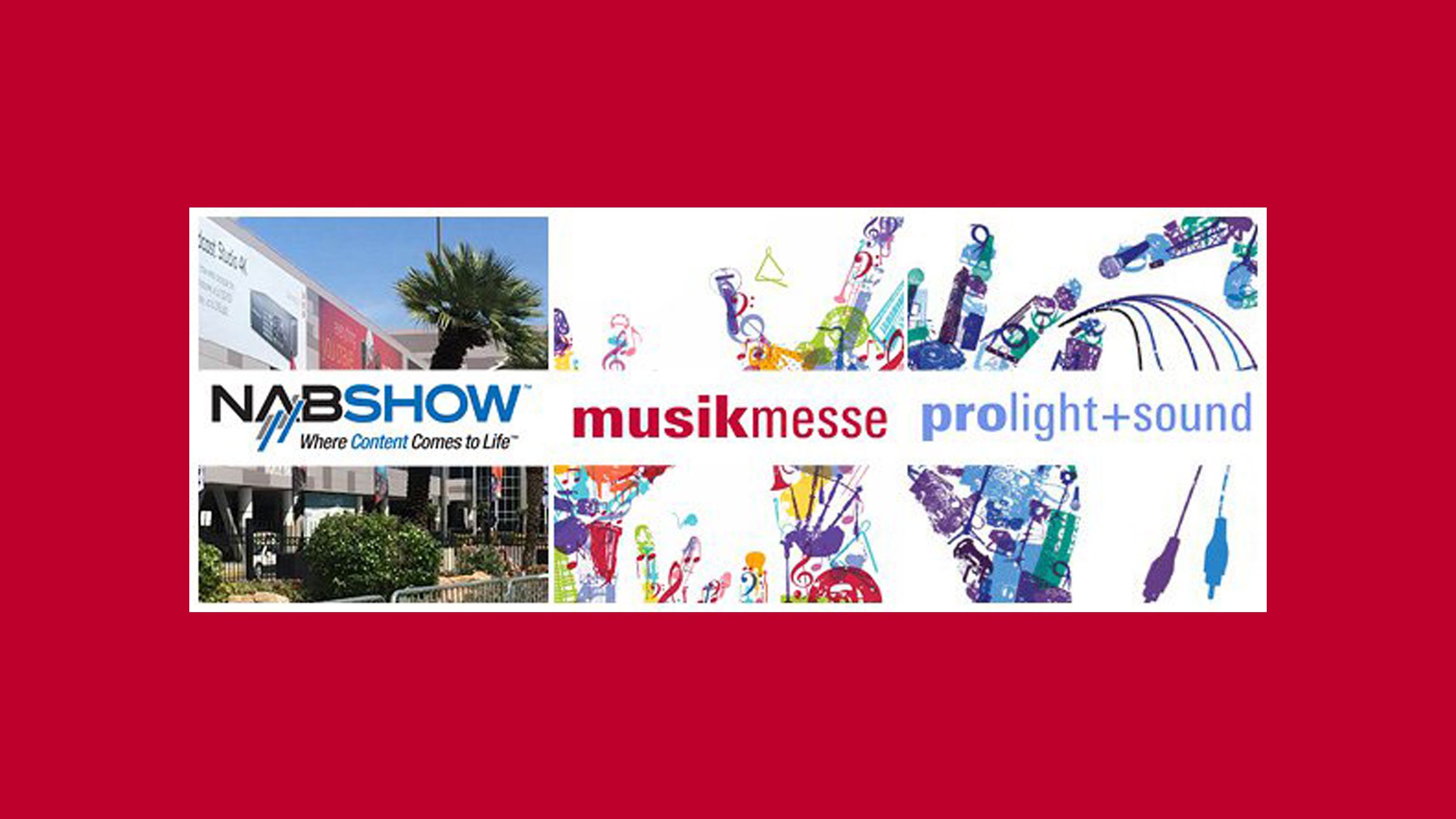 Three shows in one week

It's a busy week for trade shows, as NAB 2015 kicks off today at the Las Vegas Convention Center for four days (April 13-16). If you happen to be lucky enough to be in lucky Las Vegas, stop by the MOTU booth in the South Lower Hall (SL9416) to see all the latest MOTU technology. For those of you in Europe, be sure to visit Musikmesse 2015, plus the combined Pro Light & Sound 2015 show, later this week in bustling Frankfurt, Germany (April 16-18).

There, you can see product demonstrations for MOTU's new line of AVB interfaces in the Maritim Hotel (adjacent to Hall 5) in Saal Hall 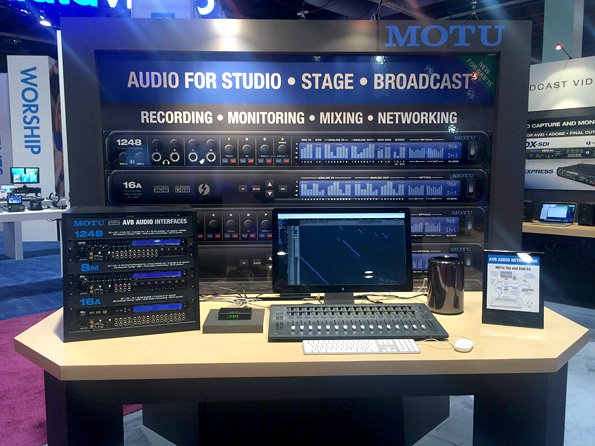 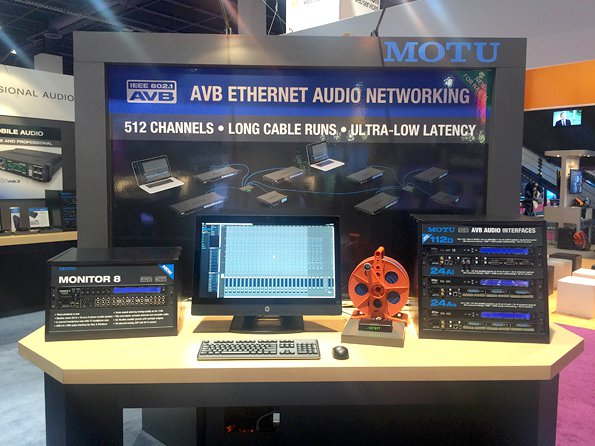 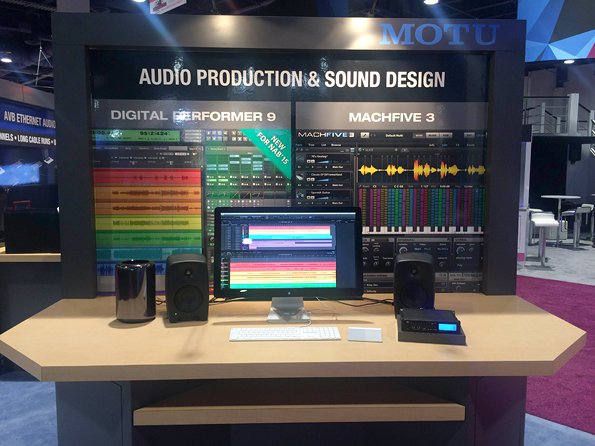 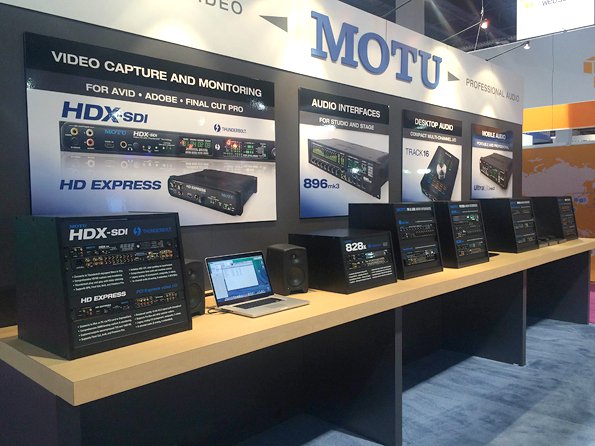 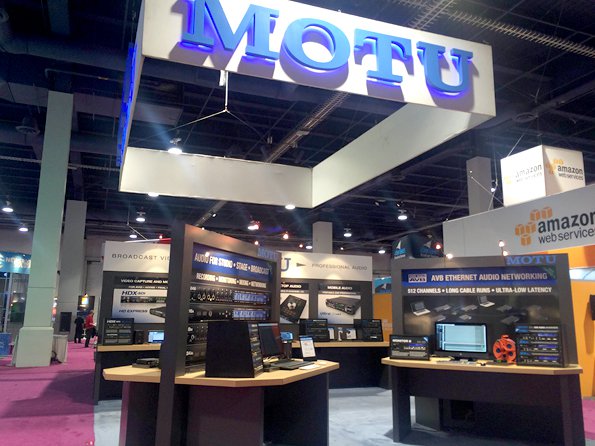 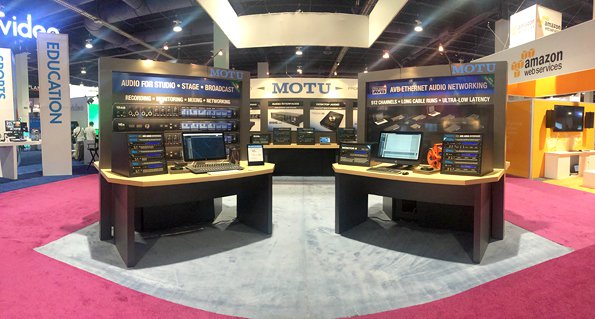 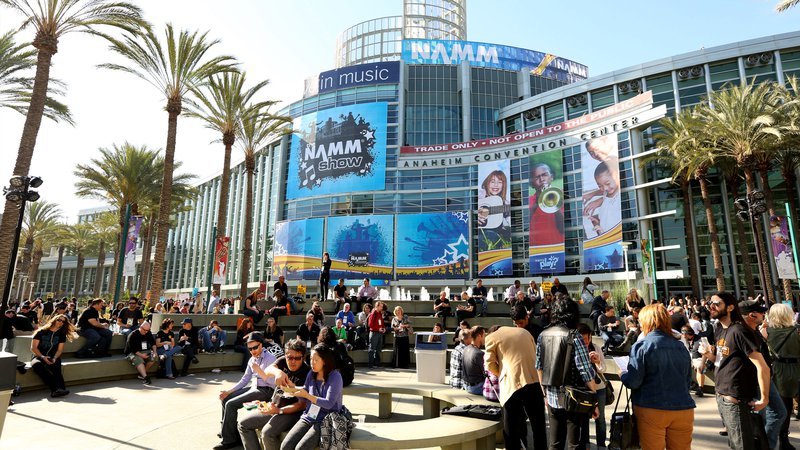 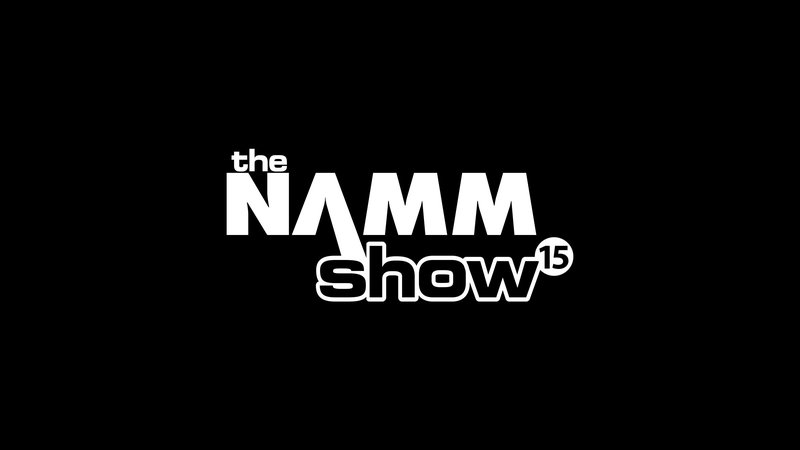 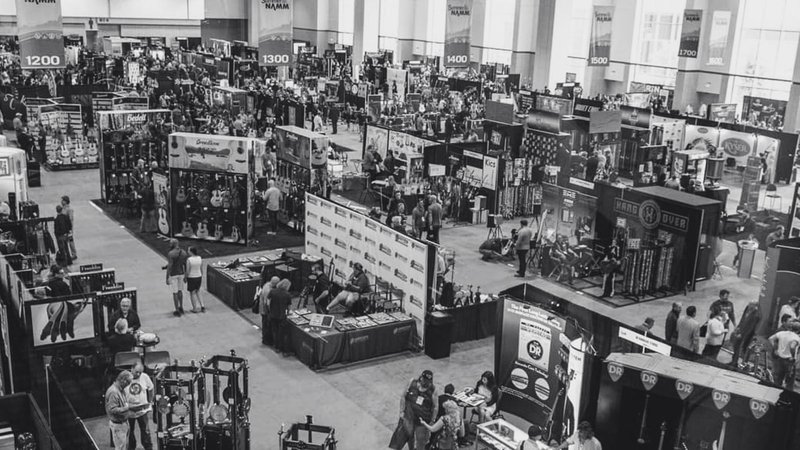