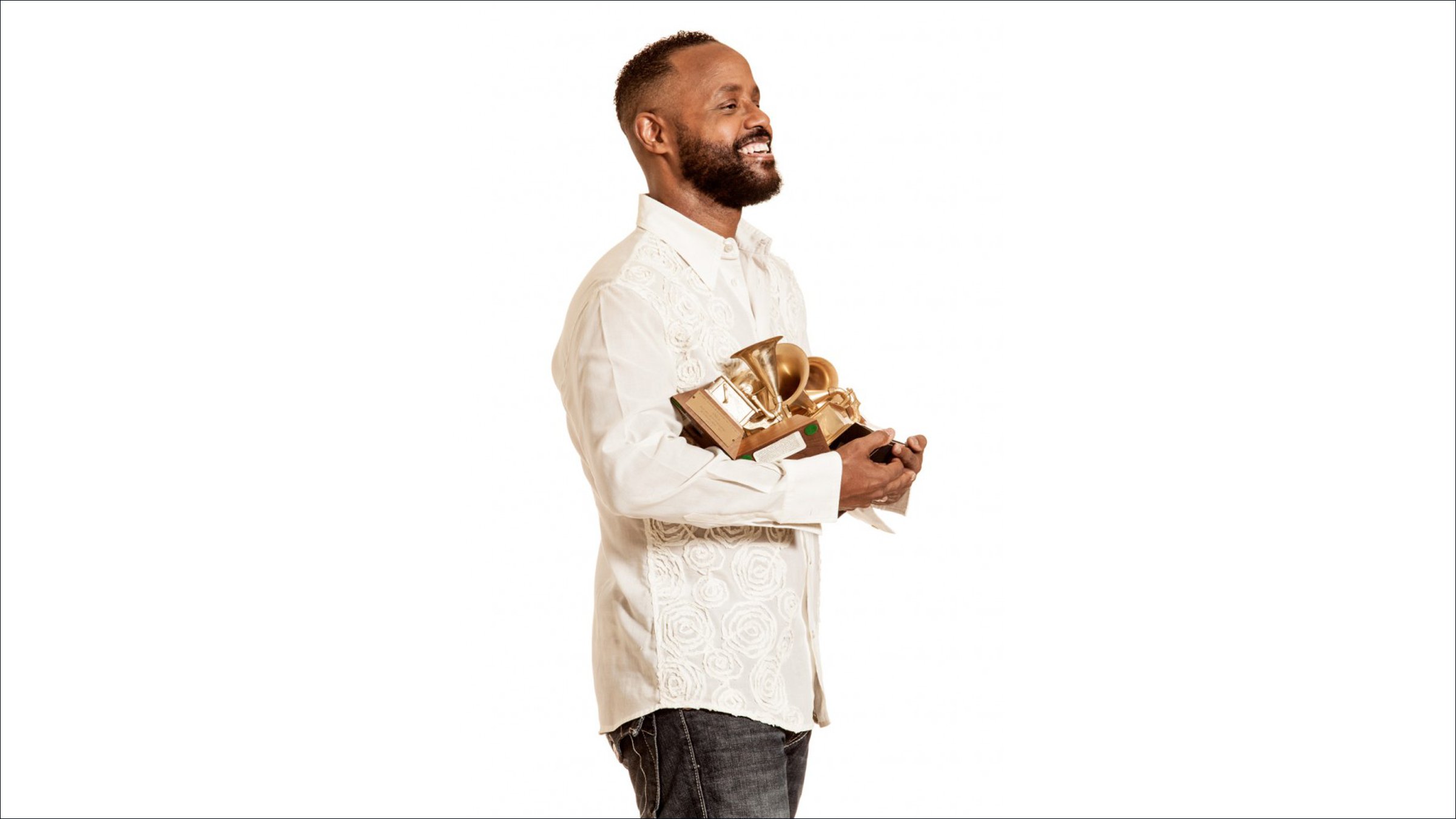 Simply put, 5-time Grammy-Award winner and 10-time Grammy nominee Mervyn Warren is living The Dream. From his humble childhood in Huntsville, Alabama, learning piano at age 5 and writing songs by age 10, to his breakout role as a founding member and central creative force in the iconic a cappella group Take 6, Merv has skyrocketed to the very top of the music business, with countless credits as an accomplished film & TV composer, record producer, arranger, songwriter/lyricist, pianist and vocalist. Merv's credits read like a who’s-who of pop, R&B, jazz, and country with names like Whitney Houston, Boyz II Men, Barbra Streisand, Rascal Flatts, Michael Bublé, Chicago, Queen Latifah, Al Jarreau, and Faith Hill, among many others.

Merv has written many arrangements for Quincy Jones, David Foster, and the late, legendary Arif Mardin, including extensive work on Quincy’s Back on the Block, Q’s Jook Joint and various recordings with Celine Dion, The Manhattan Transfer and many others.

As an orchestral film composer, Merv's list of credits stretches over 25 years and includes both primetime network TV shows and blockbuster feature films – from comedy to drama to action – including the #1 film The Wedding Planner (Jennifer Lopez, Matthew McConaughey), the seminal hit A Walk To Remember (Mandy Moore), and Sister Act 2 (Whoopi Goldberg). Merv also produced and arranged most of the Grammy-nominated, multi-platinum soundtrack for the film The Preacher’s Wife (Whitney Houston), widely recognized as one of the best-selling inspirational soundtracks of all time.

Throughout his career, Merv has relied on Digital Performer as the focal point for the production and realization of his creative achievements. In this interview, Merv shares his thoughts and insights into his favorite new features in Digital Performer version 9.

Merv earned his 5th Grammy for the all-star Handel’s Messiah: A Soulful Celebration, as well as five additional Grammy nominations, having produced and arranged 7 of the 16 tracks (and executive-produced the rest). The final song, Hallelujah!, comprises an epic performance featuring Merv’s mentor (and fellow executive producer) Quincy Jones, who conducted the all-star choir. 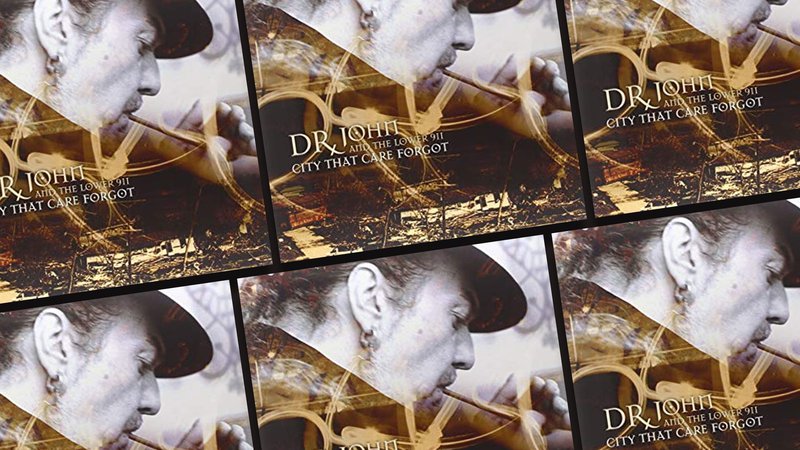 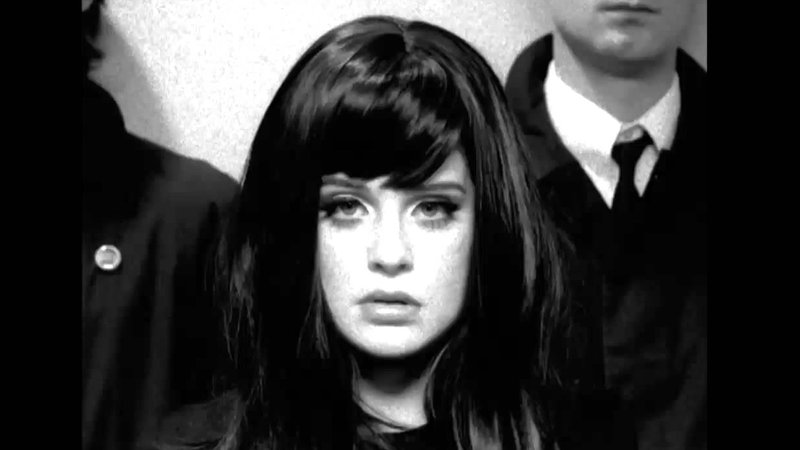