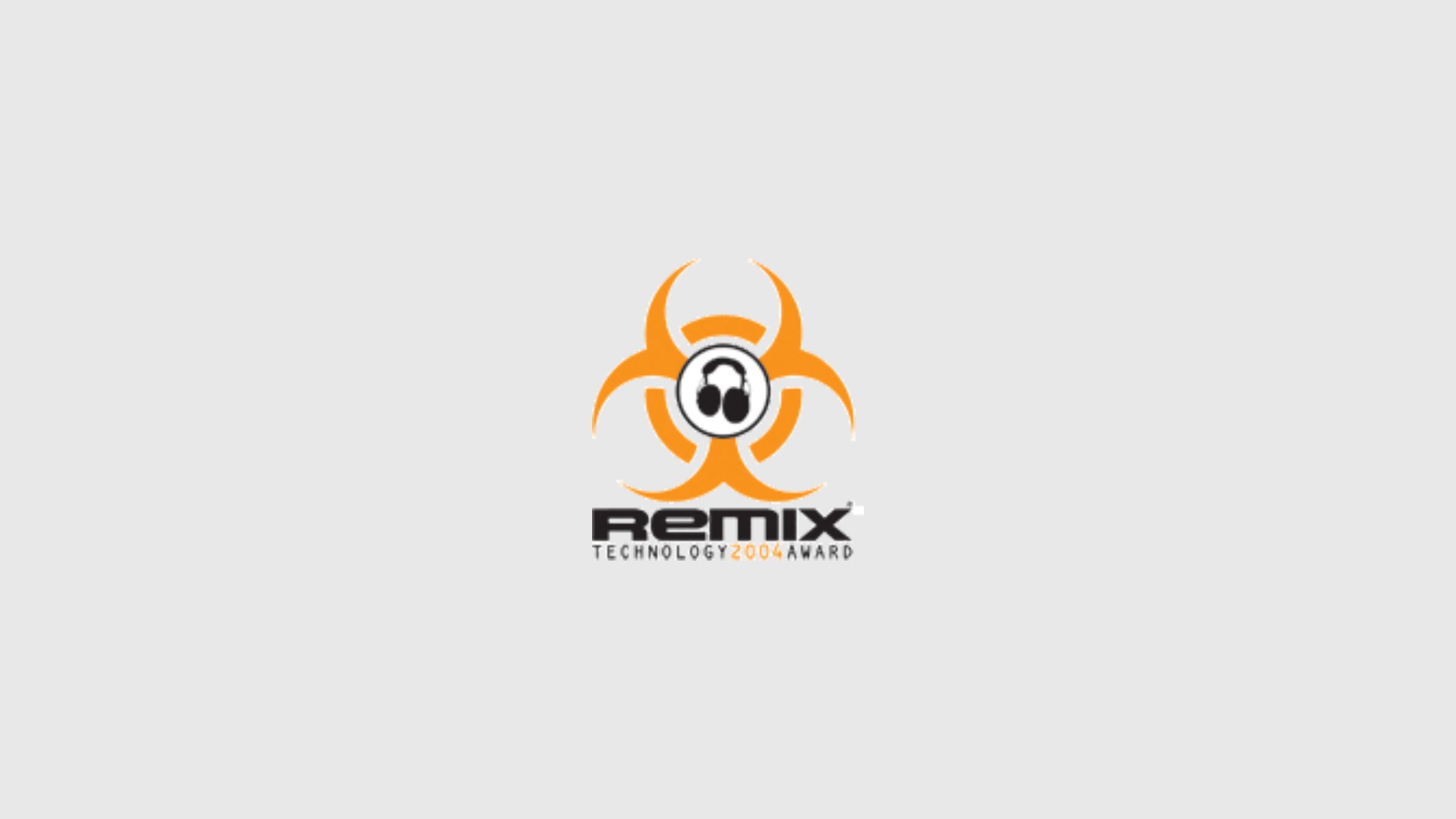 In the just released January 2005 issue of Remix Magazine, the editors chose MachFive over all other software samplers for its 2004 Remix Technology Award.

"Although MachFive offers elegant ease of use, drag-and-drop sample import and more, the real beauty of this instrument is that it works with every popular plug-in format on both Macs and PCs."

The January issue is where the editors of Remix Magazine take stock of the technological wonders of the previous year and issue their Remix Technology Awards for the leading products in a wide range of categories. Only 27 products are chosen, and this year, MachFive takes top honors in the Software Sampler category.

According to Remix, "Unlike plug-ins with many pages of parameters, MachFive's design makes it a quick study and a breeze to navigate. It's a great-looking program, as well, featuring nicely rendered knobs on a gun-metal gray skin and backlit LCD-style displays that are easy to see."

"It's a snap to use because you can define a sample's key range and velocity zone with handy edge edit and move tools (Zone Edge, Velocity Edge and Move). Assembling a complex multisample instrument is like playing with a child's building blocks."

"As if the powerful sample-editing features and arsenal of keygroup parameters aren't enough, MachFive's impressive collection of onboard effects provides even more sound-sculpting power. Every preset can have a maximum of eight effects; four parallel effects can be applied to a preset's individual keygroups, and another four serial effects can be applied globally to a preset. Additionally, four parallel effects buses are available to all 16 parts, and as many as four effects can be stacked on the plug-in's master stereo outs. That's a grand total of 136 possible effects in just one instance of the MachFive — impressive. The effects algorithms are extensive (more than two dozen), useful and sound solid. Examples of the effects include reverb, ping-pong delay, chorus, flanger, tremolo, auto pan, rotary speaker, auto wah, compressor and Double Drive." 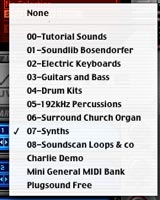 "Here again, MOTU pulled out all the stops, bundling more than 4.7 GB of quality sounds. The highlights are several large (50 to 500 MB in size) multisampled instruments."

"I put MachFive through its paces in Emagic's Logic Audio (Audio Units), Steinberg's Cubase SX (VST), Digidesign's Pro Tools (RTAS and HTDM) and Digital Performer (MAS). MachFive ran well in all of the host programs that I tested."

"Finest in the Fleet"

"MOTU has created a powerful virtual sampler with MachFive. Beyond its wealth of sound-sculpting parameters, built-in waveform editing and onboard effects, its ability to play multichannel surround and 192kHz samples, import (with the help of UVI-Xtract) a bunch of different sampler formats and support all of the most popular plug-in platforms gives MachFive a serious edge over competing products." 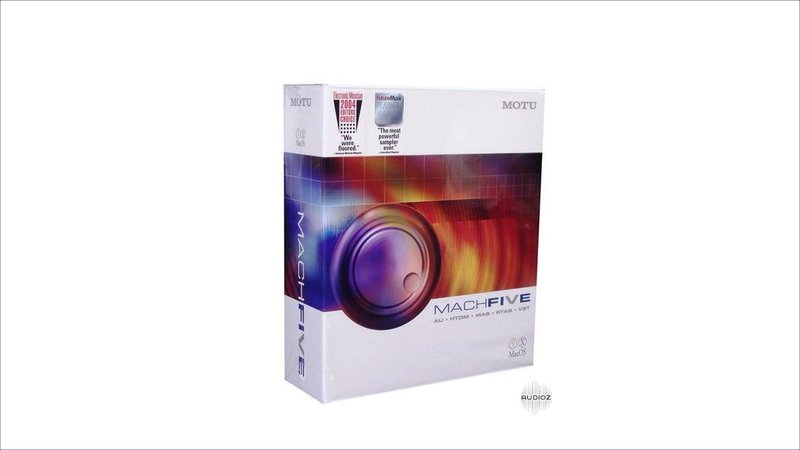