Back to All Articles
Product Releases

Thunderbolt™ has arrived…on MOTU's all-time best-selling audio interface. Only the 828x gives you an award-winning combination of comprehensive features, inspired engineering, rock-solid performance, and connectivity to any Mac or PC with either Thunderbolt or high-speed USB 2.0.

The 828x can also connect to any computer with high-speed USB 2.0, which is USB 3.0 compatible, so if you don't have Thunderbolt yet, the 828x has you covered.

Thunderbolt allows you to connect the 828x and other Thunderbolt-equipped peripherals to a laptop for a sleek, state-of-the-art desktop production system. Even with a high-performance hard drive or RAID, plus a large computer display, the Thunderbolt bus allows the 828x to easily stream 58 simultaneous channels of audio (28 inputs and 30 outputs) with plenty of bandwidth to spare for smooth, glitch-free operation. 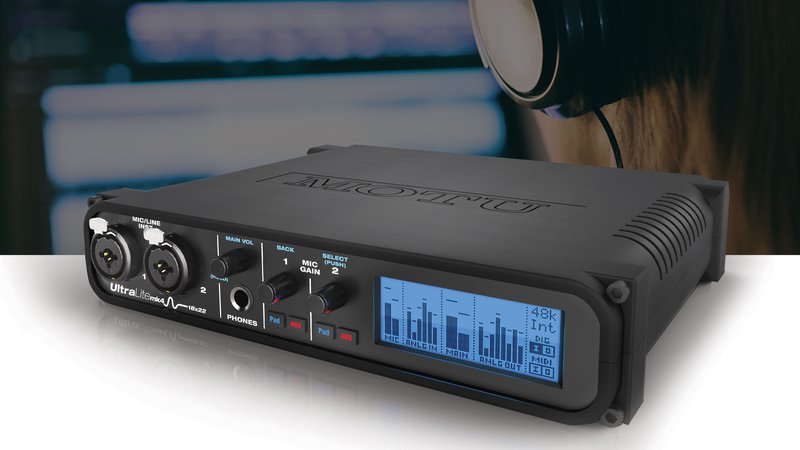 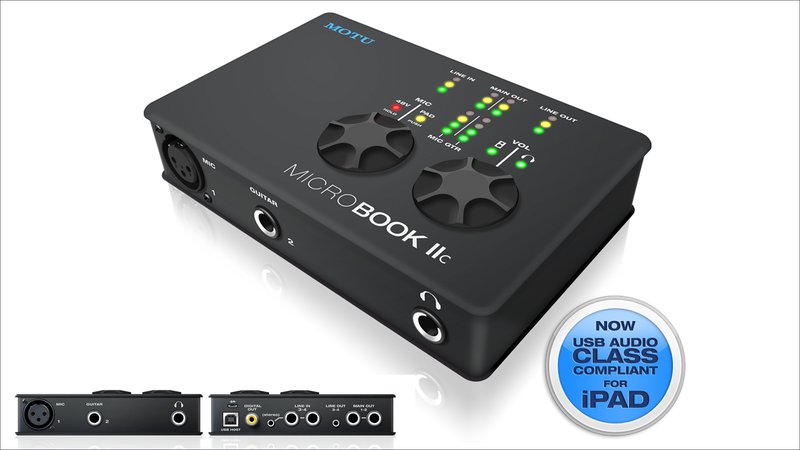 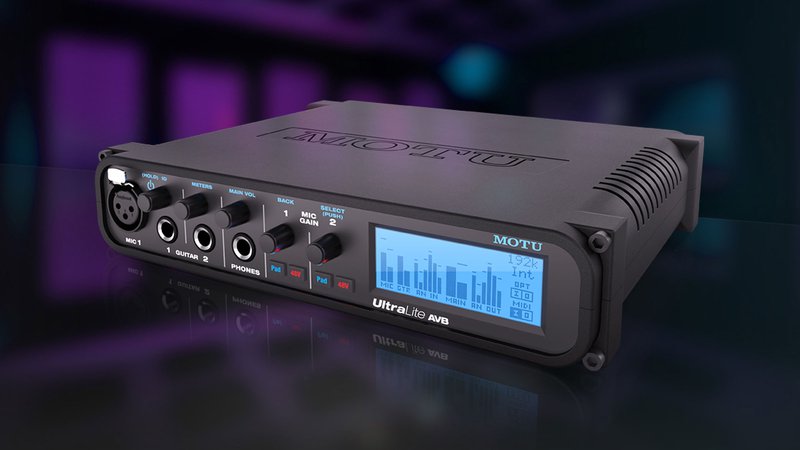